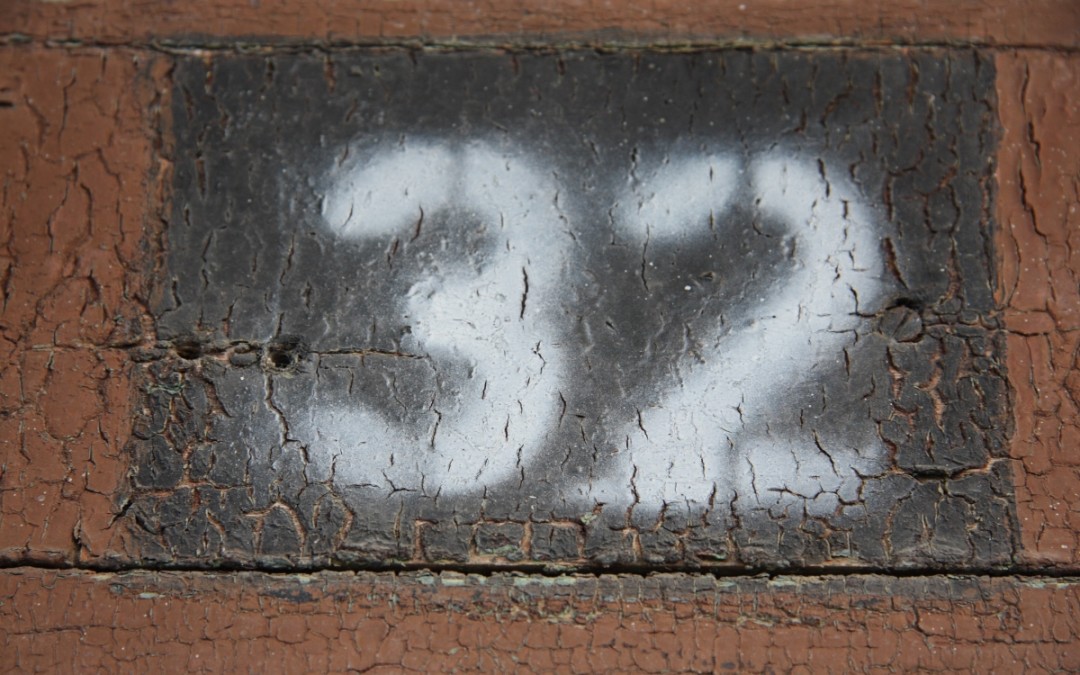 Divorce is in many cases an unfortunate culmination of a marriage; however, in certain cases, it is also an essential element to keep the interests of all parties involved intact. Children bear the brunt of such arrangements as it is their future that is being put under jeopardy as a consequence of the parents’ failure to work out their differences. However, there are laws to ensure that the interests of the children are taken into account in detail so that they do not have to suffer in terms of education and quality of life. In the event of a divorce and single custody of the child, the noncustodial parent will be required to pay the custodial parent a monthly allowance to take care of the needs of the children. The court has implemented a specific formula to be employed to determine the amount of money that needs to be paid in child support by the noncustodial parent.

Hiring a divorce attorney to help yo navigate all the laws and regulations around child support will save you time and money. Make sure to find the right representation to get the best possible outcome.

The Alabama Child Support Rule 32 is the standard rule by which the amount of money that needs to be paid in child support by a parent who is not taking physical custody of the child. Of course, there are exceptions to this rule in very rare scenarios, but in the majority of cases, child support is determined by rule 32 of the Alabama Rules of Judicial Procedure. Also known as the “Rule 32 Guidelines,” these rules give forms and numbers for somebody to calculate how much needs to be paid in terms of child support.

In order to calculate the amount for child support, the court would begin with CS-42 2008 Rev 7-1-09. The CS 42 is essentially a worksheet that is used to calculate child support in the event of a divorce, child custody, or child support case. If you wish to calculate the child support you owe in the state of Alabama, you will need to download the required form and follow the instructions detailed in it step by step. Next come the evaluation of incomes of both parties, the parent taking custody as well as the noncustodial parent.

The income to be assessed for child support is defined very clearly by Alabama Child Support Rule 32. They include remuneration received from a variety of different sources such as:

How Is it Calculated

Once preliminary information has been collected, the next step dictated by the form CS-42 is determining the gross income in a month of the defendant as well as the plaintiff in Line 1. This is not estimated based on the net or take home pay. It also does not take into account the income of a new spouse. The estimate is taken solely on the basis of the gross income prior to deductions and taxation of both parents. The frequency at which the income is accessed may differ from person to person. To make it more clear, some people have a fixed monthly income, others may have a variable monthly income because of the fact that their pay is determined on a weekly cycle. In such a scenario, the court will take the weekly income and multiply it by the total number of weeks in a year (52). This figure is then divided by 12 to come to a monthly income figure.

Although payroll deductions such as taxes and retirement fund deductions are not considered when determining income for the purpose of child support estimation, Line 1a of Form CS-42 provides the facility to deduct for a preexisting child support agreement. Line 1b facilitates a deduction for any alimony payments that the defendant may also be paying prior to this case.

The basic child support obligation of both parents is determined on Line 4. This is then divided by their responsibility percentage. Following this, the combined adjusted gross income is applied to the Appendix to Rule 32, which comes with a schedule for the basic obligations in child support. Line 5 requires the amount that is spent in work-related costs for child care. This basically means the costs incurred to facilitate a working environment for the parent. This does not include the costs of child care incurred as a consequence of recreational activities. The subsequent Line 6 requests the amount paid in health insurance. The two figures are summed up along with the basic child support obligations in Line 4. Line 7 shows the complete obligation in child support that both parents owe to the child.

There are further calculations to assess the obligation of the noncustodial parent that needs to be paid to the parent that has custody of the child. For this, the figure that has been gleaned in line 7 is multiplied by the parent’s percentage of combined gross income. The number arrived at comes in Line 8. An adjustment for health insurance is made on Line 9. Line 10 provides the final and complete monthly child support obligation that is to be paid by the noncustodial parent.