Types of Child Custody in Alabama 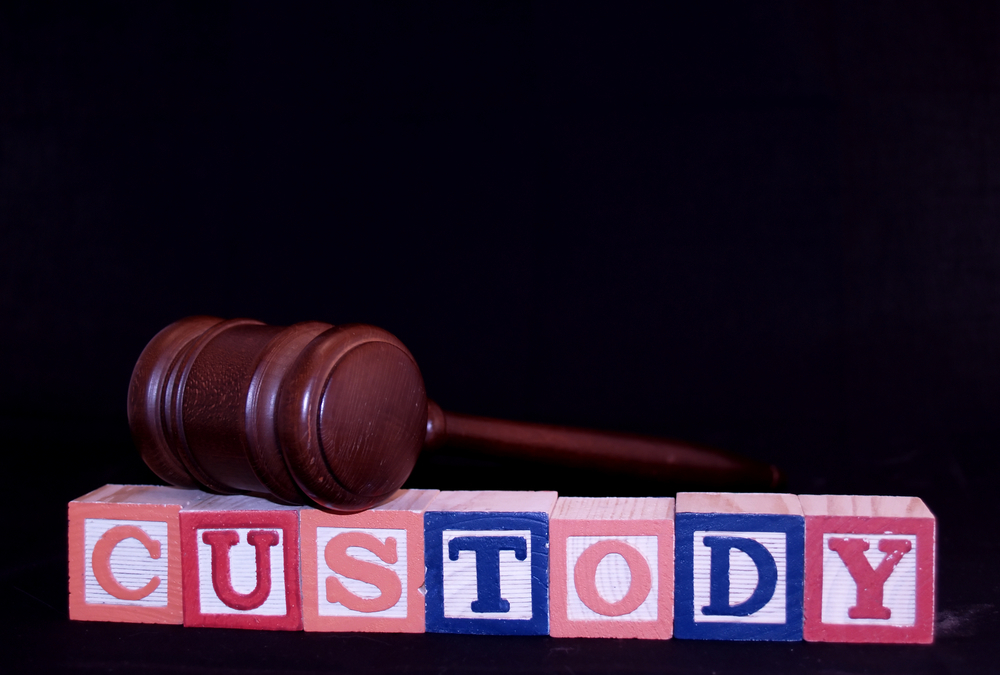 Types of Child Custody in Alabama

In situations where the child lives primarily with one parent and has visitation with the other, generally the parent with whom the child primarily lives (called the “custodial” parent) will have sole or primary physical custody, and the other parent (the noncustodial parent) will have the right to visitation or parenting time with his or her child. In such situations, the visitation or parenting time with the noncustodial parent is significantly less than had the judge awarded joint physical custody.

Legal custody refers to the right to make important parenting decisions regarding the child’s upbringing, including, but not limited to, the education of the child, health care and religious training. Alabama domestic relations courts frequently award legal custody to both parents (i.e. joint legal custody), whereby both parents are required to consult with one another regarding major parenting decisions. Under a joint legal custody arrangement, the failure by a parent to consult the other can result in the on-consulting parent being sanctioned by the court.

By now you have probably figured out that joint custody means that both parents have the right to make parenting decisions and/or both have the right to have the child live with them for significant periods of time. Joint custody arrangements typically require the parents to work out a parenting schedule that meets both their work schedule and the needs of the children. If the parents are unable to agree on a schedule, courts will impose one. A standard visitation schedule is one where the children spend the weekends with one parent and the work week with the other.