Paternity and The Unforeseen Consequences of Adultery 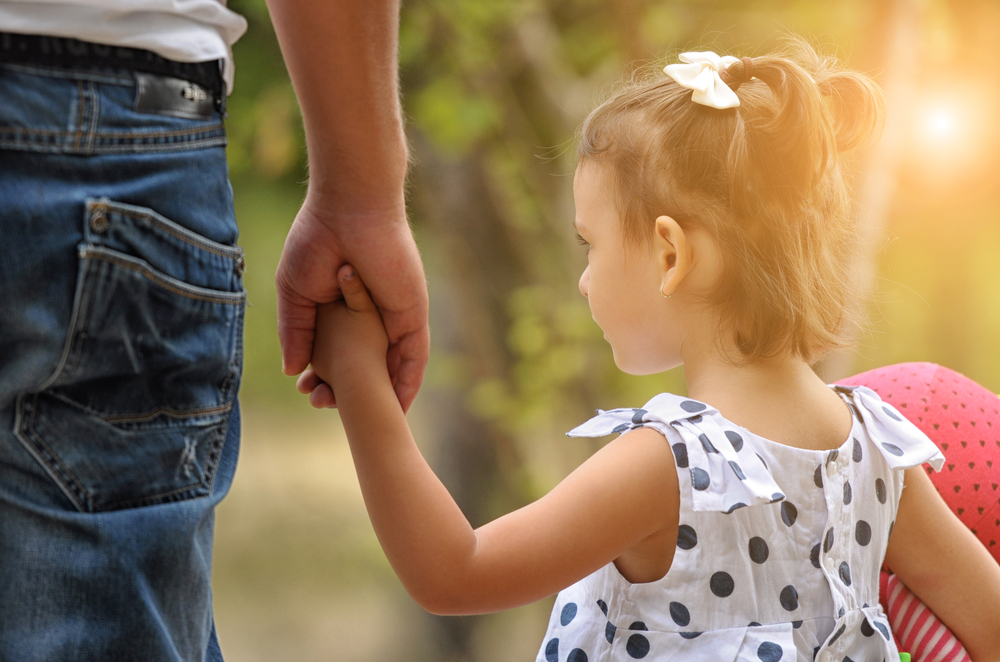 Under Alabama’s Uniform Parentage Act (“UPA”), a child born during the course of a marriage is presumed to be the child of the husband and wife. This presumption entitles that child to any number of benefits including child support, placement of the father’s name on the child’s birth certificate, access to a full spectrum of both parent’s medical histories, life insurance proceeds, health insurance benefits, social security benefits, veteran’s benefits, other military benefits and inheritance rights. Therefore, the rights and privileges created by the presumption of paternity cannot be overstated.

However, the presumption of paternity established by the UPA can create complications when a wife commits adultery and a child is born during the course of the marriage that is the product of that adultery. Under such circumstances, it is common that the biological father (otherwise known as the “putative father’) of the child will seek legal action to establish himself as the legal father of the child in order to obtain visitation rights and the rights mentioned above. The Supreme Court of Alabama has addressed a biological father’s ability to bring and maintain an action to establish paternity when the child was born during the course of a marriage.

As this case demonstrates, Alabama courts will not disturb a former husband’s status as legal father of a child even when that child is not biologically related so long as that husband recognizes that child as his own and exercises his rights as the legal father of the child.