How to Enforce Child Support 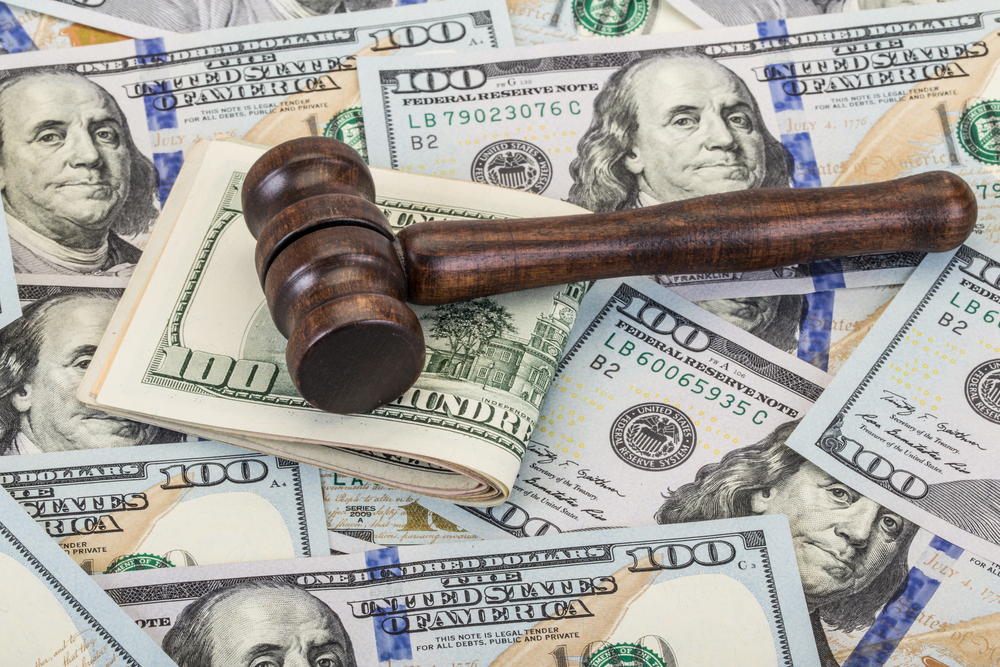 How to Enforce Child Support:

Congratulations, you have obtained a court order requiring the non-custodial parent to pay child support. Any day now you should expect to see checks arriving at your door; checks that can help pay for groceries, school supplies and football practice. However, the first check is two weeks late. The second check arrives on time, but is only half as much as it should be. The third check never comes.

Unfortunately for many families, obtaining court-ordered child support is only half the battle. Too often, child support checks are late, too small or never come at all. Too often, the parent required to pay child support does not follow the court order and children suffer for it.

The good news is that there are several ways that custodial parents can enforce child support payments and collect child support when the other party is unwilling to comply with court orders.

Income Withholding Order: One of the most effective ways to enforce child support payments is through an income withholding order (“IWO”). Child support payments can be drawn directly out of paychecks, unemployment benefits, workers compensation benefits and even retirement checks. While Alabama state law requires that all child support orders include IWO’s, they are not always ordered or implemented immediately.

Civil Contempt: If the non-custodial parent does not follow the court order requiring the payment of child support, then they can be found in civil contempt of court. A parent seeking to enforce child support may file a contempt petition requesting a court to find the non-custodial parent in contempt of court if that parent is more than thirty (30) days late in support payments. After the non-paying parent has been served with the proper papers and the court determines that they are in contempt of court, then they can be sent to jail.

Income Tax Intercept: If a parent owes back child support (i.e. child support that was ordered to be paid, but wasn’t), the State can report the non-paying parent to the IRS and the Alabama Department of Revenue. The back child support can then be deducted from that parent’s federal or state tax refund and paid to the custodial parent. Similarly to contempt of court actions, such parents are entitled to notice and a right to contest such action.

Credit Reporting: If a parent owes more than $1000 in back child support, then they can be reported to consumer credit agencies (i.e. credit bureaus). Once reported, that debt will remain on that parent’s file for up to seven (7) years. That parent will then have a hard time borrowing money to buy cars, homes, etc. Before a parent’s name is sent to the credit agency, they have a right to notice and a right to contest such action.

Property Liens:  If a parent owes more than $1000 in back child support, then a lien can be placed on real or personal property such as vehicles, bank accounts, insurance settlements or lawsuit settlements. A lien refers to a legal hold on a property that requires a debt to be paid before the property can be sold or refinanced. After a lien is placed, the parent is notified and has the right to contest the action.

For other remedies or questions regarding enforcement of child support, please contact The Yeatts Law Firm.

If you cannot afford an attorney, you might also consider contacting the Alabama Department of Human Resources Child Support Enforcement Division.