How is Child Custody Determined in an Alabama Divorce: Part 2 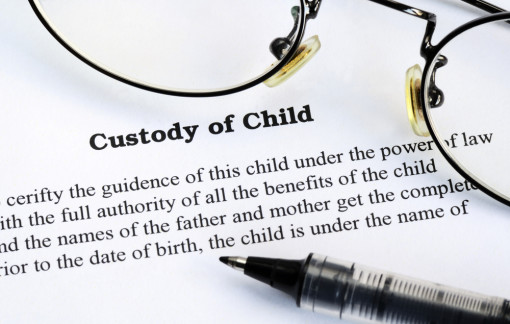 How is Child Custody Determined in an Alabama Divorce: Part 2

In Part 1 of this series, I discussed how Alabama abolished the tender years doctrine and now applies twelve (12) factors when determining which parent to award custody of a child in a divorce proceeding.  In Part 2 of this series, I will discuss how these factors are applied.

In applying these factors to a particular case, Alabama trial courts are often faced with the difficult task of both weighing the past behavior of the parents and considering the parents’ future circumstances after the divorce is finalized. Although a parent’s past attentiveness to a child’s needs is a strong indicator of future devotion, that parent may no longer have the same financial, physical, and time resources to dedicate to the child after the divorce. For instance, a mother of a two-parent household who had the opportunity to stay home to raise the child may now be forced by economic necessity to return to work. Simply due to time constraints, that mother may no longer provide that same level of attentiveness as she did when she was married.

Yet Alabama courts will still consider past performance as a strong indicator of future parental capability, regardless of the new hardships faced after divorce. In examining the historical parental responsibilities of the parents, a court may look to such factors as who prepared the food and fed the child(ren), bathed them, put them to bed, got up with them in the middle of the night, diapered them, disciplined them, who was primarily involved in their school activities, homework, sports, church and other activities. These patterns are relatively objective and can provide some insight as to who has served as the primary care taker in the past. Less objective, but just as important, is evidence reflecting a given parent’s relationship with a child, such as alertness and responsiveness to the child’s problems, listening to and talking with the child, tolerance, patience, warmth, and general closeness with the child. None of these factors, taken alone, will determine the issue of child custody. Rather, custody determinations result from a cumulative analysis of all relevant issues impacting the child’s best interest and welfare.

Outside of a general examination of the parents’ past behavior and relationship with the child, there are some well developed guiding principles as to how other factors ought to be applied.