What Can Go Wrong During A Divorce 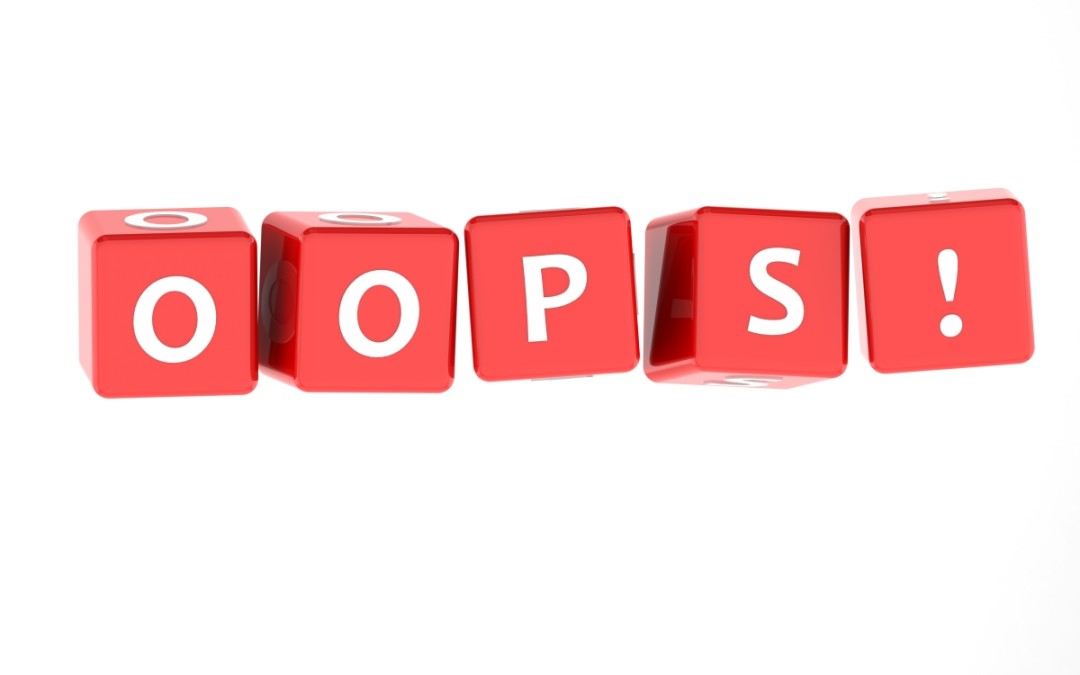 Anyone who has undergone divorce can certainly tell you the process is seldom easy and there are things that can go wrong during a divorce. When a marriage ends, spouses and their kids often face a great storm of traumatic events ranging from parenting schedules, new living arrangements and decisions about money and property. All these events may stir emotions in couples making it tough for them to comprehend fully the legal process of divorce, and might even impair their capability to make sound choices. While you should hope that your divorce would go smoothly, being prepared for the worst will help you remain standing after the dust settles. Below is a list of some of the things that could go wrong during the proceedings:

If things are not going so well during divorce negotiations, one party might decide to terminate the talks and take it to court. Nevertheless, courts are not all that they are cracked up to be. Going down this road will be draining and expensive. The cost of the trial can eat up the very assets that are likely the subject of the disagreement. Even the smallest issues may require multiple days in court to complete and even after all that, you will be unsure of the judge’s decision. Furthermore, consider the harmful effect of an intense divorce battle on your children. If a court battle can be avoided then by all means do so.

Your divorce could turn ugly very quickly especially if you keep going back-and-forth about what you both want. This could lead to verbal or physical quarrels and trashing each other in the court or for anyone who cares to listen, making the procedure more harrowing and have a harmful impact on your children. It will certainly also get you in trouble with the law if you are the person responsible for this unbecoming behavior. This will also not help your divorce case because the judge will think you cannot co-parent with someone you hate.

Bullied to accept a settlement

Another bad thing that can happen during this stressful time is letting your spouse harass you into agreeing to a divorce settlement that is not in your favor. Even during divorce, many individuals still have plenty of emotional dependence on their spouses. If he/she manipulates you into accepting a settlement you have not rigorously assessed, you might feel used afterwards and this could drive further resentment. Avoid settling early. Just because you want to be done with your spouse as quickly as possible does not mean you have to sacrifice your financial security. Make several copies of all your important documents including tax forms, pension statements, credit card statements, mutual fund statements among others.

Taking it out on the children

One spouse may decide to use the kids to settle the score by preventing the other partner from seeing or being with them. However, you will not only be punishing him/her but you will be hurting the children as well. It is important to remember that it is you two getting a divorce, not the kids. Additionally, saying hurtful things to your spouse in front of the kids will have a lasting effect. According to psychological research, the more spouses fight during the process, the more damaging it is to their children. Regardless of how you feel about your partner, you should never interfere or discourage a healthy parent-child relationship. It is detrimental to your children and they will resent you for it.

Whether your divorce case is an out-of-court settlement or a full-blown court battle, hiring a lawyer is critical. However, not all divorce lawyers are equal. One of the worst things that can happen to you during this process is hiring an incompetent lawyer who will not only add unnecessary stress but also cost you more. He/she will not help you cope with emotional difficulty. In fact, your divorce will likely not end the way you want because he/she failed to give you proper and/or adequate advice. You will be pursuing a bad case and spending your money for nothing. On the other hand, if you have a great lawyer, you need to provide all the facts so that he/she can accurately analyze your case, offer suitable advice and formulate a credible strategy.