How Paternity Works in Alabama 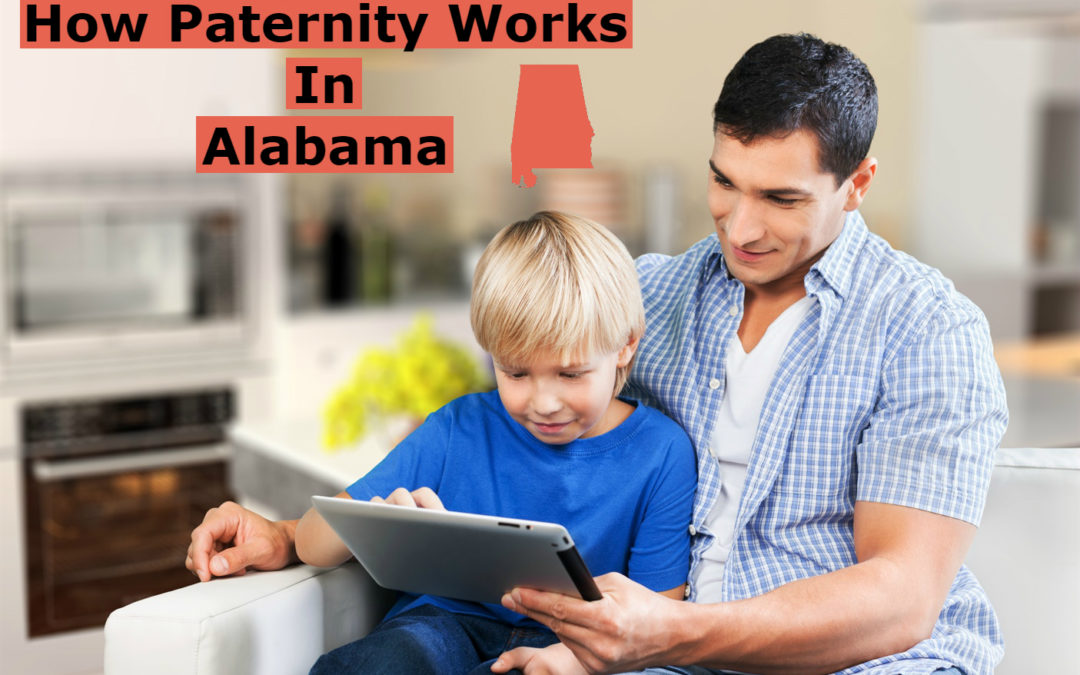 Paternity can be defined as the state or quality of being a father. The state of Alabama has laid down a comprehensive section in the law that touches on all areas of paternity including establishment, paternity rights, and any other element pertaining the issue. This segment aims at educating and informing on precisely how paternity works in Alabama and of course, we start at the very beginning; paternity establishment.

How Paternity is Established in The State of Alabama

Every individual state in the USA has its own ways of going about it, but in the state of Alabama, there are only a few ways. The first method of establishing paternity is referred to as voluntary. Here, both the mother and father agree to sign a voluntary form for acknowledgement of paternity. This form states and identifies the legal father of the child in question and once both parents fill out the form, the father’s name can then be added to the child’s birth certificate.

However, if the parents can’t seem to agree on the identity of the father, then the other alternative involves taking the matter to court in an effort to establish paternity. The mother, child or father himself could be the person wanting to establish paternity for whatever reasons they state. Fortunately, technology and science are right where they need to be to give results that are more accurate than ever.

Now, establishing paternity is much easier and far more reliable that in the past; especially with DNA testing centers in Alabama being affordable and conveniently located. It is precisely for this reason that most paternity cases are settled before the trial. In almost all paternity cases in Alabama, a parent named as the father on the birth certificate can contest his paternity and request a DNA test. A person who is not the biological father cannot be forced to pay when their is DNA evidence indicating that he is not the father.

However, if it does come to a trial, the state of Alabama is more than adequately prepared. According to Alabama paternity laws, any of the following agencies or individuals are free to start a paternity action.

Children born to legally unwed parents do not automatically get a legal father without a paternity action to establish the father’s identity. This is regardless of whether the parents are in agreement or not. However, some states allow for the establishment of paternity without formal action.

What Are the Benefits of Establishing Paternity in Alabama?

Most men are increasingly becoming aware of just how important a father figure is in a child’s life. Even if the parent are not in good terms, establishing paternity will allow the father to get court orders for visitation. The father may also ask for full custody of the child or joint legal custody with the mother.

This means that both mother and father will have an equal say in all decisions that concern the child’s education, health care, religious upbringing, and numerous other issues. Before seeking any form of custody or visitation, the father needs to establish paternity first. This grants him all the paternity rights associated with the status.

However, it is not only the father who benefits from established paternity; the mother and child also gain in their own ways too. If a mother was left all alone to raise and support her child, then it stands to reason that a court order for the father to support the child will greatly benefit both mother and child. This support goes beyond financial; if the father has a medical cover, all his children could also be entitled to health insurance through their father.

Numerous studies have also shown that in addition to financial support and health insurance, children benefit greatly by having both parents thoroughly involved in all aspects of their lives. It gives them a sense of identity and security that one parent may not be able to adequately provide. Also, this child will also stand to inherit his or her father’s estate once paternity has been established. This makes the child eligible as the father’s dependent and all the rights that come with the title.

If you have any questions on establishing paternity in your situation contact our paternity attorney today.