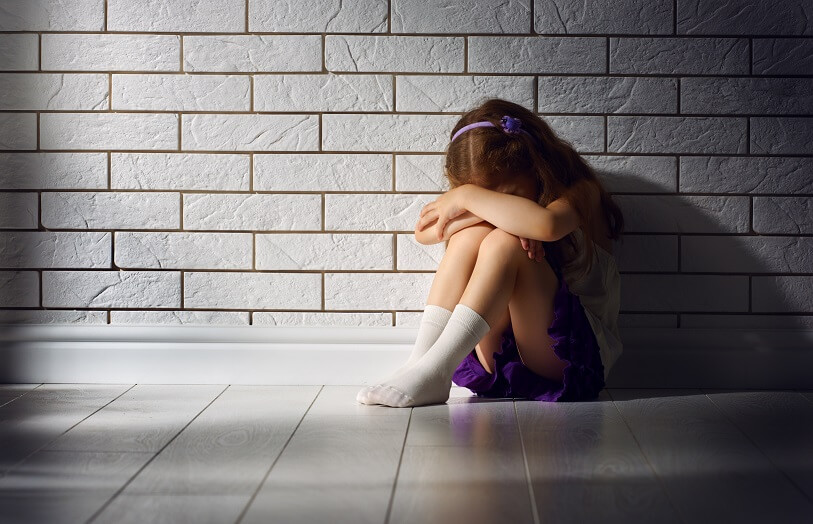 Sadly, legal protection from abuse for children during a divorce is becoming more essential. For a child to fully develop, both parents need to be present and positively engaged with their children. However, inevitable circumstances may render this difficult or impossible.

During a divorce, children can suffer the most because they may not be able to fully understand what is going on. This confusion and separation from a guardian or parent may cause emotional turmoil for the young ones. In some cases, the divorcing parents totally neglect their kids’ welfare.

This is where child abuse laws come to the rescue. These laws provide direction and hold individuals responsible for their actions. Parents, caregivers and guardians who harm children are held legally accountable. In some cases, child abuse is followed by the divorce proceedings. This is because children are the only factor linking the divorcing couples. As a result, the young ones suffer child abuse in one or more of the following ways.

Neglect occurs when children are denied their basic needs. This omission often leads to harm, injury or growth impairment. Most children are put through a brutal custody battle after a divorce. This always leads to a change in lifestyle for the young ones. Many courts favor only one parent in a custody hearing and leave the other unable to see the children regularly. Alternatively, the parent who wins custody might find it hard to cope due to absence of the breadwinner. This could lead to unavailability of food, safety and medical care. Legal action becomes necessary when the neglect affects the child’s well-being.

Here, the result is definite or potential physical harm. It can occur in one of two ways. Firstly, parents can actively interact with the child to cause harm. The second way is by lack of interaction that could lead to injuries. Both scenarios apply if they are within reasonable control of the guardian. Physical abuse involves beating, slapping or kicking a child. Any physical act of severe punishment such as biting, or shaking also count as abuse. Parents who create any risk of injury are also held answerable under the eyes of the law. As such, legal action should be taken against such a guardian.

This is the most common type of child abuse during divorce. It occurs as a result of deprivation of factors crucial to a child’s development. If the kids’ needs for security, affection and approval are not met, it can prove quite detrimental. As opposed to physical abuse, emotional abuse has no visible symptoms. Simple acts such as imposition of negative attitudes could harm a child’s growth. Emotional absence of the parent also contributes plenty. This includes parents who place unrealistic goals on their children. Any guardian who exposes their children to abusive content is liable for legal action.

Keeping a close eye on the young ones is important. This especially applies to children of divorce who are at risk of abuse. Abuse manifests itself in kids as low self-esteem, oppositional/defiant behavior and even educational underachievement. Whether intentional or otherwise, child abuse is illegal and carries a severe punishment in all states. Legal protection from abuse for children during a divorce should be taken seriously if their future is to be a bright one.