How To Legally Enforce Child Support Laws In Alabama 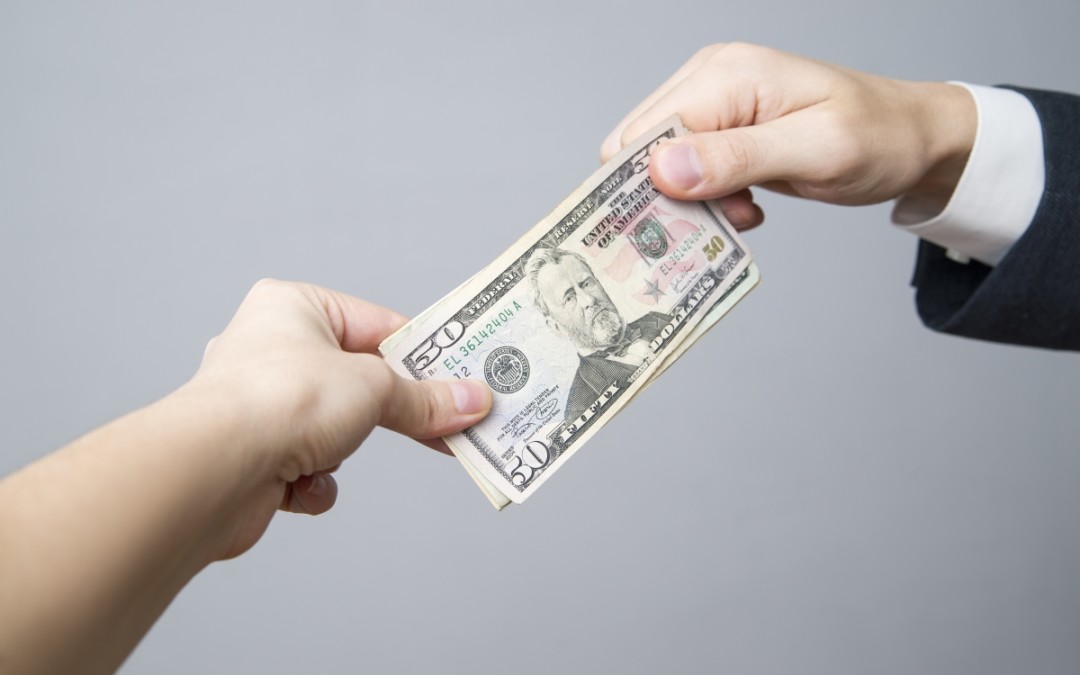 Getting a court order that requires the non-custodial parent to pay child support is only half the battle. The first few checks may turn up on time but often, they begin to arrive considerably late and the amount is substantially lesser than the stipulated sum. Eventually, the checks stop completely, causing immense suffering to the children and the parent in custody of them. The bills begin to stack up and the groceries run out – it becomes very difficult just to make ends meet. Fortunately, there are several ways to enforce child support laws legally in Alabama and with the help child support attorney can get you the results you are hoping for.

1) Income Withholding Order (IWO): According to Alabama State law, every child support order must include an IWO. However, often, these orders are not enforced immediately and legal action is required to expedite their implementation. With an IWO, child support can be withdrawn directly from the non-custodial parent’s income. Sources of income include salary pay checks, retirement benefits, unemployment benefits and workers compensation benefits. Needless to say, an IWO is one of the most effective legal approaches to enforce child support.

2) Income Tax Intercept: If a parent has not paid child support that was ordered by a court, then the State has the right to report the matter to the Internal Revenue Service (IRS) and the Alabama Department of Revenue. The due amount can be deducted from the non-paying parent’s state/federal tax refund and forwarded to the parent who is in custody of the child (or children). The state is required to send a notice to the non-paying parent and report its actions regarding deduction of funds from the tax refund. The parent has a right to contest such a deduction in a court of law. Hence, even though this procedure has its merits – there can be delays.

4) Federal Prosecution: According to a law that was passed in 1992, the non-custodial parent may not cross state boundaries with the intention of avoiding payment of child support. If the parent is found guilty of such action, he/she can be prosecuted under federal law.

5) Suspension of licenses: The state has the right to suspend, revoke or withhold the driving, professional, sporting and recreational licenses of non-paying, non-custodial parents.

6) If the sum of due child support payments is in excess of 2500 USD, a case of passport denial may be filed against the non-paying parent.

7) Property Liens: This is powerful course of action to enforce child support legally. A lien simply means a legal hold. It can be placed upon any property that requires a repayment of a debt before it is refinanced or sold off. The court can place a lien on the property of the non-custodial parent if unpaid child support exceeds the sum of USD 1000. A lien may be placed on any kind of property – including bank accounts, insurance settlements, vehicles and also real estate. The non-paying parent is notified of any property liens and he/she has the right to contest a recourse.

8) Credit Bureau Report: If the sum of due child payments in more than 1000 dollars, the matter can be reported to credit bureaus. Once reported, the debt remains on the non-payer’s file for a period of up to seven years. This causes his/her credit score to plummet significantly and the non-paying parent finds it very difficult to borrow money for making any kind of purchase such as cars, real estate, consumer goods etc.

It is important not to get disheartened if the non-custodial parent refuses to pay child support. Many custodial parents simply accept the situation as it is and hesitate to take legal action against the defaulter. Knowing your rights, as stated above, can make it very much possible to legally enforce child support in Alabama.