How to get a divorce in Alabama 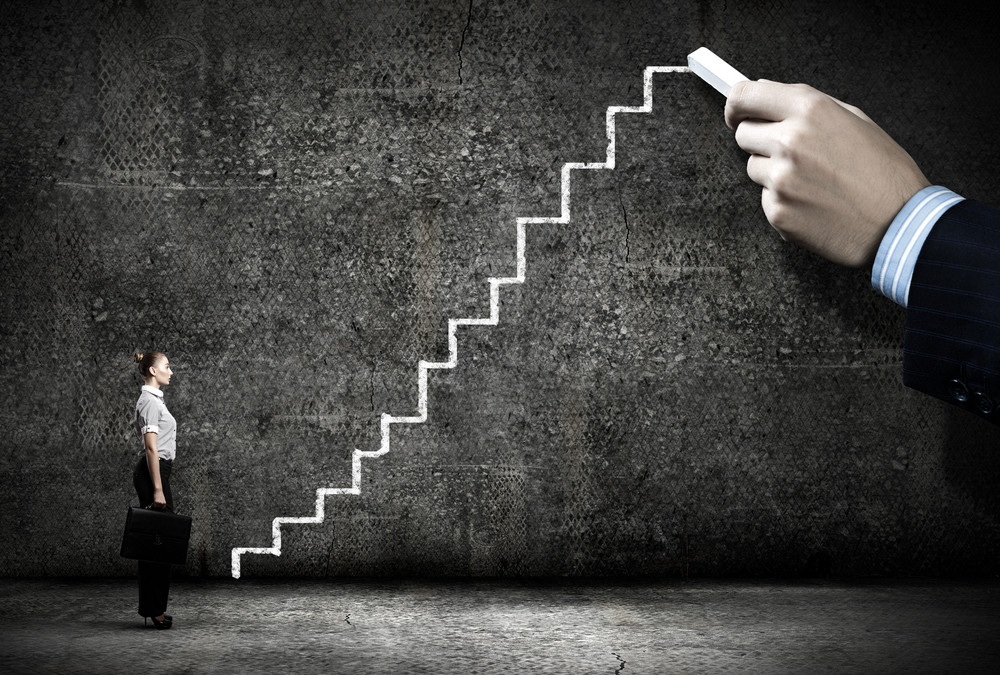 How to get a divorce in Alabama

If you are considering getting a divorce in Alabama, it is important to understand the divorce process. For the purposes of this article, I will be explaining the legal process for a contested divorce. A contested divorce is one in which a spouse opposes the divorce or one where spouses are unable to reach an agreement on all the terms and conditions of the divorce. Terms and conditions typically include the way in which marital property is divided, whether alimony ought to be awarded and how much, as well as issues relating to child custody, child support and visitation. Below I have outlined how to get a divorce in Alabama in a step-by-step process. Due to the complex nature of a contested divorce, I strongly recommend that one seek the advice of legal counsel before taking on a contested divorce unrepresented.

Step 1: The Complaint for Divorce

The first step in any divorce proceeding is filing the initial complaint for divorce. The complaint (filed by “the plaintiff’) puts the court and the opposing party (called “the defendant’) on notice as to why they are wishing to divorce and the specific relief they are requesting. The complaint should contain a heading listing the names of the parties and the court in which the case is filed. It should state the marital status of the parties, including when and where they got married, whether children were born of the marriage and the grounds for divorce. Alabama recognizes both fault based grounds, such as adultery or habitual drug use, as well as no-fault grounds, such as an irretrievable break-down in the marriage. The complaint should contain requests for relief, including a request to grant a divorce and any other requests for relief such as requests for child custody and alimony. Ultimately the complaint as well as a summons will need to be served on the defendant by either certified mail, by sheriff or by a private process server.

After the complaint and answer have been filed, each party may engage in the discovery process. Discovery can take the form of scheduled depositions, which involve sworn testimony of potential witnesses that are recorded by a court reporter. Discovery also includes interrogatories, which are written questions that must be answered truthfully under a certain statutory time and requests for production of documents, such as requests for bank statements or mortgage documents. These discovery tools are designed to obtain information from the other side so that each party may prepare for trial or assist the parties in reach a potential settlement in the divorce.

In hotly contested divorce cases, it is not unusual for pre-trial motions to be filed. A pre-trial motion can request a temporary freeze on marital assets and bank accounts, request for temporary spousal support as well as requests for temporary child custody and support. These motions are designed to preserve the status quo, protect marital assets and protect the best interests of children until a final resolution to the divorce is reached.

After the discovery process is complete and all interim motions have been ruled on, a judge may order the parties to mediation. Mediation is an a form of alternative dispute resolution that involves the parties negotiating a settlement with the assistance of a third party neutral, typically an attorney. Even if the parties are not ordered to mediation, parties may still negotiate a settlement between themselves. If the parties are unable to reach an agreement, the court will set the case for final trial. At trial, the parties will have an opportunity to present evidence in the form of witness testimony, documents and other physical evidence in support of their respective positions. After all the evidence has been presented, a judge will examine the evidence and enter enter a final divorce decree which will settle all the issues in the divorce. If either party wishes to appeal the judge’s decision, they may do so within a statutory limited period of time.

For more information about divorce and the divorce process, contact The Yeatts Law Firm today.