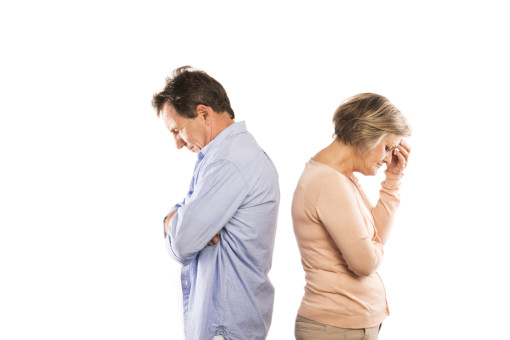 For married couples over the age of 50, divorce has become another rite of passage. The baby boomer generation is setting new records for divorce. In September of 2013, The New York Times reported that the divorce rate among couples 50 and older has doubled since 1990. The article noted that “[i]n 1990, 1 in 10 persons who divorced was 50 or older. By 2011, according to the [Census Bureau’s] American Community Survey, more than 28 percent (more than 1 in 4) who said they divorced in the previous 12 months were 50 or older.” These numbers are especially significant because married couples over the age of 50 account for half of the married population.

While the number of people over 50 that are divorcing has increased, the divorce process has not gotten any easier for those involved. For this generation, some of the biggest challenges will include dividing up the marital assets that have accumulated over the years and for many, taking control of their finances for the first time. Listed bellow are some challenges and considerations for those individuals over 50 who are considering getting a divorce:

For more information about divorcing after the age of 50, call The Yeatts Law Firm today.