How is Child Custody Determined in an Alabama Divorce: Part 1 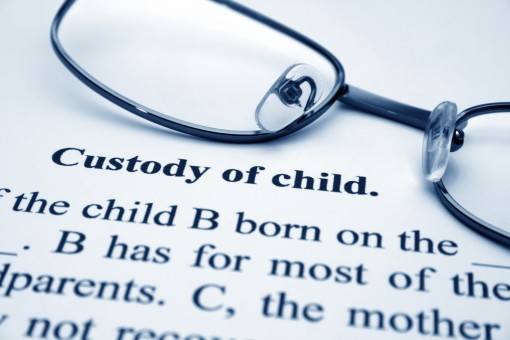 How is Child Custody Determined in an Alabama Divorce: Part 1

If you are a mother or a father and have decided to divorce your spouse, a decision regarding the distribution of child custody rights and responsibilities must be made. By Alabama statute, courts are directed in divorce proceedings to:

“give the custody and education of the children of the marriage to either father or mother, as may seem right and proper, having regard to the moral character and prudence of the parents and the age and sex of the children; and pending the action, may make such orders in respect to the custody of the children as their safety and well-being may require.”

Prior to 1981, when custody of a young child was in dispute, Alabama’s “tender years” doctrine provided that a child under seven years of age should be in the mother’s care, custody and control, absent some compelling evidence that it was in the child’s best interests to be with the father. While Alabama courts were required to make a custody determination based on the best interests of the child, under the tender years doctrine it appeared that the best interests of a young child were nearly always served by placing the child in the mother’s custody. In essence, a father was required to show that the mother was in some way unfit to raise the child(ren) before he would be considered for custody.

In 1981, the tender years doctrine was abolished in the seminal case of Ex parte Devine, where the Alabama Supreme Court held that the tender years doctrine represented “an unconstitutional gender-based classification which discriminates between fathers and mothers in child custody proceedings solely on the basis of sex. …By requiring fathers to carry the difficult burden of affirmatively proving the unfitness of the mother, the [tender years doctrine] may have the effect of depriving some loving fathers of the custody of their children, while enabling some alienated mothers to arbitrarily obtain temporary custody.” Instead the Supreme Court of Alabama charged trial courts with the duty to engage in a factual analysis of the relative parental capabilities of the parents, and the psychological and physical necessities of the children. The Court went on to list twelve factors that ought to be considered when making a child custody determination.

Ex Parte Devine represented a departure from traditional and stereotypical view that mother’s were the presumptive primary caretakers of children. Instead, trial courts are now forced to analyze the parenting capabilities of each parent and the respective needs of the children on a case-by-case basis. Please stay in tuned for Part 2 of this series where The Yeatts Law Firm will discussed how the above listed factors are applied in Alabama child custody cases.