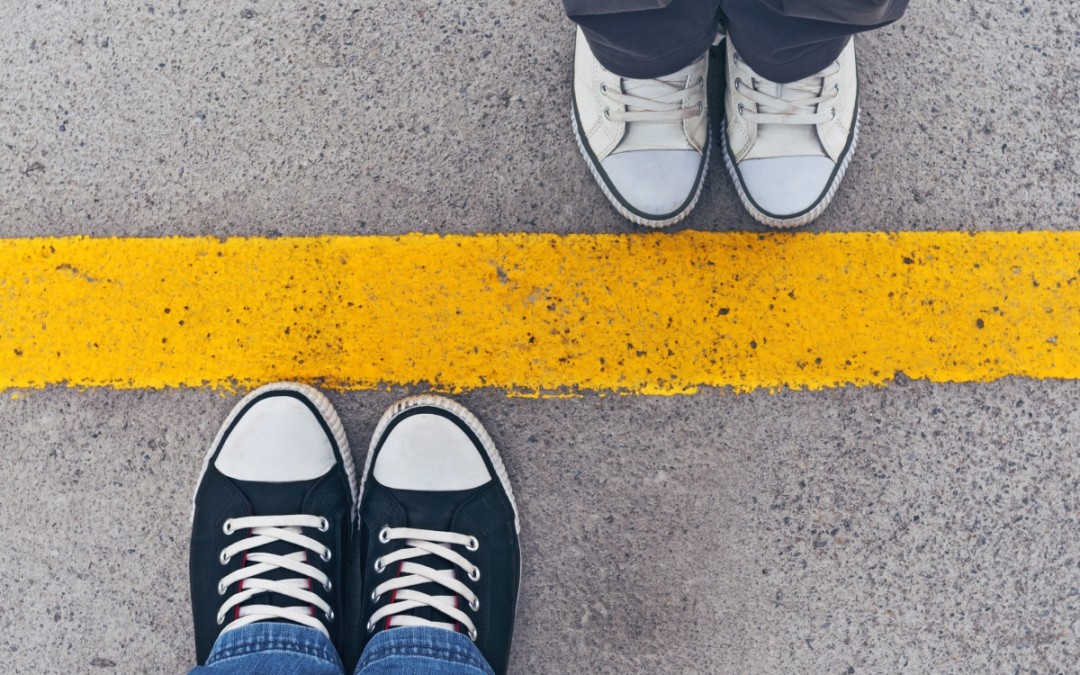 Divorces are highlighted by the division of marital property and any accrued debts. And this is also not any different in Alabama. In this state, the divorce law stipulates that an equitable division of marital property should be upheld. Sometimes the couple can come into a conclusive agreement on how the property should be shared out, on their own. Even so, the law will still require that the agreement arrived upon be signed by a witnessing party, preferably a divorce attorney before it is deemed valid.

Nevertheless, most of the time, the conflicting parties usually end up in court after failing to reach a consensus.

Whether you handle the division row privately or a legal procedure does it for you, the process entails three crucial steps.

Determination of whether the assets are marital or separately owned.

Alabama courts treat any property acquired after marriage as marital, regardless of whether it was jointly purchased or not. It’s because it can be hard sometimes to determine who owns an asset that was acquired after nuptials. In such cases, the court will divide the property in a manner that they deem fair to both parties.

However, business assets acquired before marriage or after the end of the marriage are excluded from such division. Such are considered as separate property and are not subject to division. This also includes gifts or inherited assets passed down before the couple tied the knot. But there is an exception to this clause. If the property in question was used to benefit both parties during the said marriage period, then it can be considered as marital property.

For example, a business that was started by one party before marriage, but increased in value during the period when the two parties were married can be termed as marital property. In this case, the capital growth of the business asset cannot be shelved under separately-owned property.

Nonetheless, the increase in the value of the asset which occurred after formal separation (i.e. after the two were no longer together, but before the divorce process) is not marital property. But bear in mind that the opposing party could still be entitled to alimony or a divorce settlement.

Retirement accounts are considered non-marital assets, not unless the couple was married for more than 10 years. In that case, the court might decide to award a portion of the IRA account to the other party.

Prior to the division of any business assets termed as marital, the court will require a complete evaluation of the property’s value. This is to improve the process of an equitable assignment. Usually, it may require the services of an actuary or financial professional.

Division of the Assets

Any separately owned asset is awarded to the sole propriety owner.

For co-owned business assets, the court might propose the reimbursement of one party. This way, one party gets the asset while the other is compensated with the monetary equivalent of their share. In larger business or corporations, the court can decide to split various facets/branches of the business equally, such that each party benefits from its financial success. The spouses, however, can choose to remain business partners if circumstances are conducive.

Either way, in case of a reimbursement, the compensated party automatically loses the right to the asset in question.